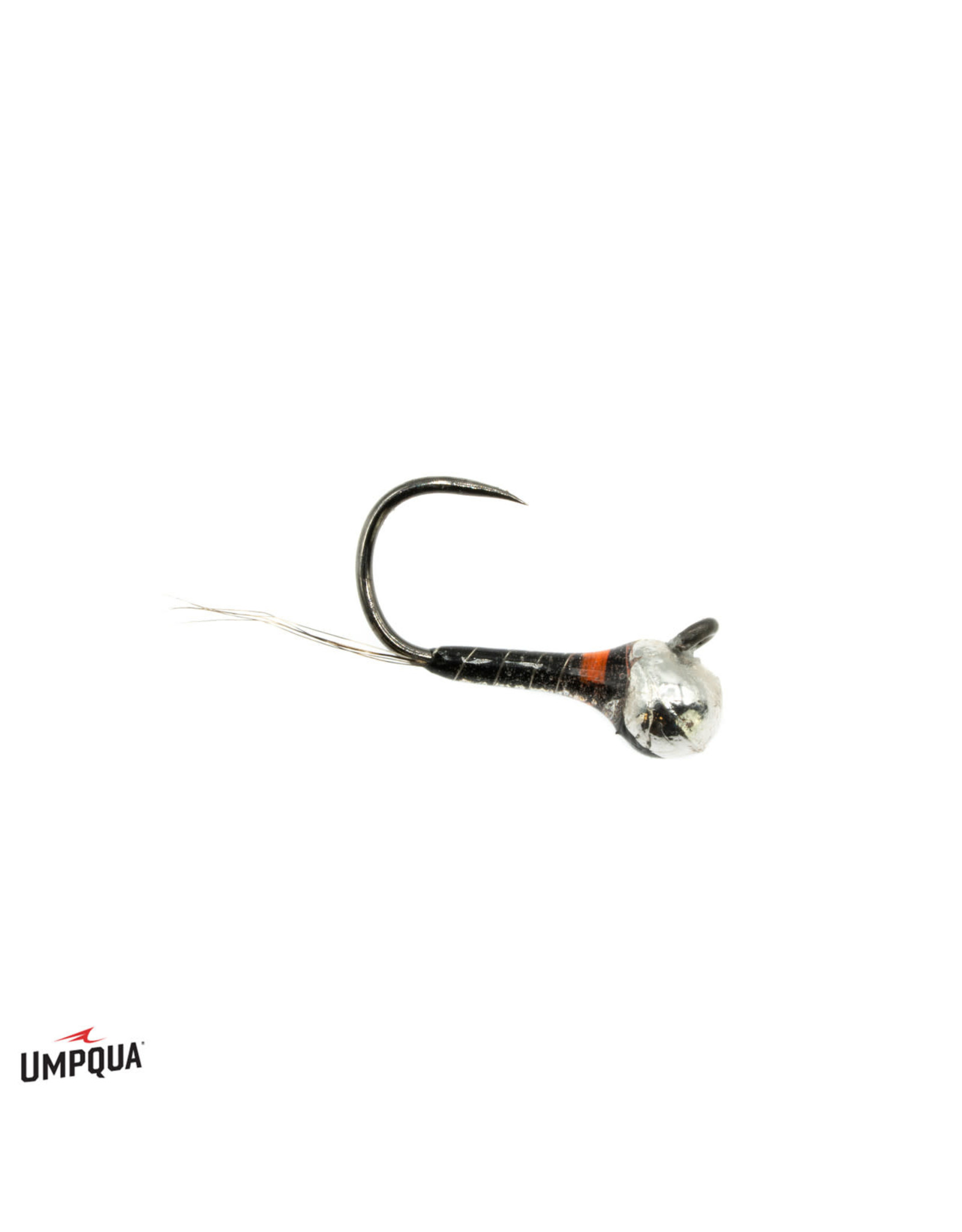 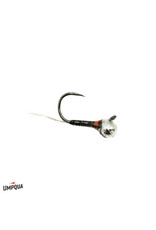 "During the winter and on lower light days, I have often done well with nymphs featuring blue or purple materials in their bodies. I used some perdigon tinsel to create a dark purple baetis nymph. I then tried some with and without a wire ribbing. The versions with the wire produced more fish so I stuck with them.

It is good through the colder months of the year, or whenever Baetis nymphs are common in the drift. It has enough flash that it sets itself apart from other nymphs and it is especially good when there is a bit of color to the water.”

Add your review
0 stars based on 0 reviews